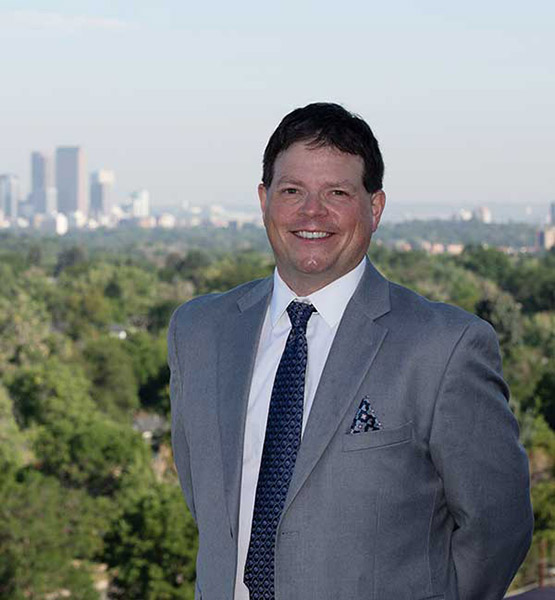 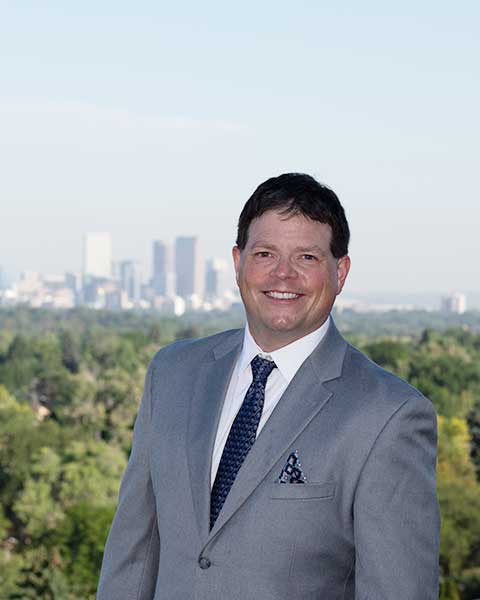 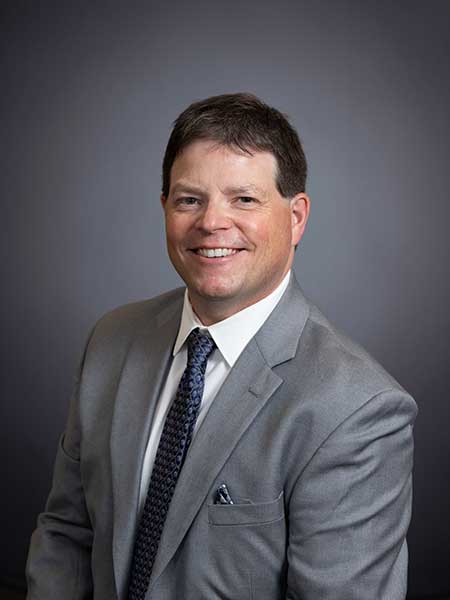 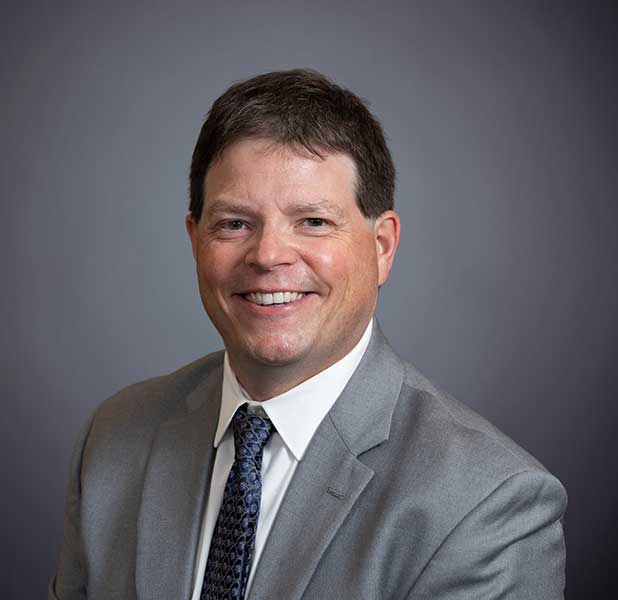 Mr. Brown, a founding Member of Brown Gren Abraham & McCracken, LLC, continues his focus on representing insurance carriers and employers in workers’ compensation, employment law and general liability claims in Colorado and Utah.  Mr. Brown has been practicing in Colorado since 2005 and handles matters arising under such laws as Americans with Disability Act (ADA), Title VII of the Civil Rights Act of 1964, the Age Discrimination and Employment Act (ADEA), Colorado Wage Act and the Fair Labor Standard Act.  Over these years Mr. Brown has successfully defended employers against claims of workers’ compensation, discrimination, harassment, retaliation based on race, color, religion, sex, national origin, age and disability, in addition to local discrimination laws.

Mr. Brown is admitted to practice law in the states of Colorado and Utah and is a member of the Colorado, Utah and Denver Bar Associations as well as the Colorado Defense Lawyers Association. Mr. Brown was named a Rising Star in the area of Employment Law Defense and Workers’ Compensation Defense by Colorado Super Lawyers for 2014-2019. Mr Brown was was honored by his peers to be named a Colorado Super Lawyer for 2020.

Guest presenter for Creative Risk Solutions – April 3, 2014 – New Colorado Legislation and What You Need to Know. 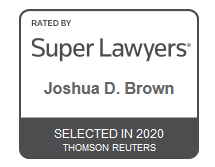